The ensemble of Russian song "Babkiny Vnuki" is a young collective, which has proved itself not only on the Russian, but also on the European big stage. The repertoire of "BV" includes songs that the people have sung for dozens and even hundreds of years: "Kogda my byli na voyne", "Donskiye kazaki", "Roza", "Ne dlya menya", "Oy, to ne vecher" - it's only a small parts of the song wealth, which these artists carry with their creativity. For the years of creative activity the collective has visited different parts of our country and other foreign countries: Sochi, Rostov na Donu, Kaluga, Moscow, Orel, Cheboksary, Bryansk, Pereslavl Zalessky, Gomel, Konin, Warsaw, London, etc.

"Babkiny Vnuki" sing exclusively "live", often reviving the tradition of a-drop singing. After his victory in the All-Russian marathon of Russia's regions, Sochi-2014, BV received an invitation to the Olympic London. From 4 to 12 August 2012 the guys supported the Russian national team with their incendiary performances in the "Russian House" and "Sochi Park".

Dense work was conducted both in the studio and on the set-sites: now in the archive of the collective there are a lot of video clips and songs. 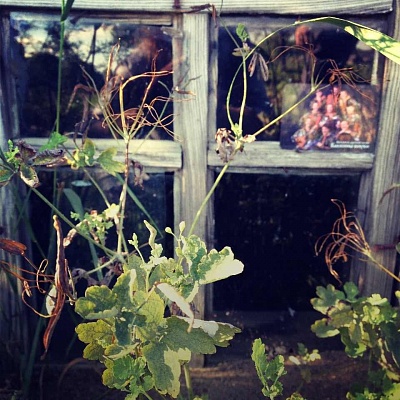 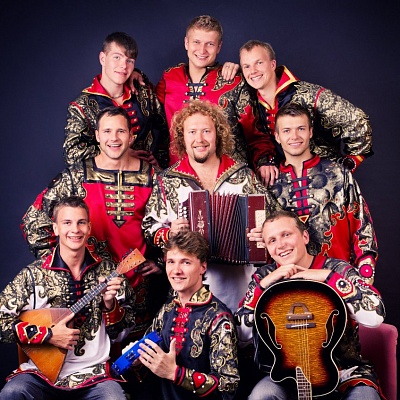 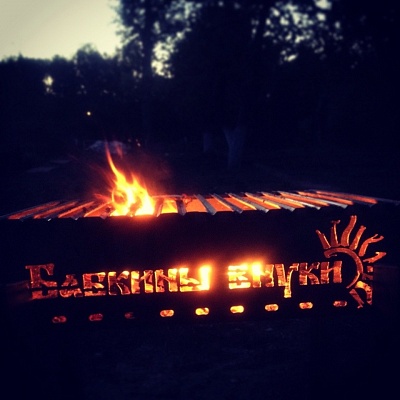 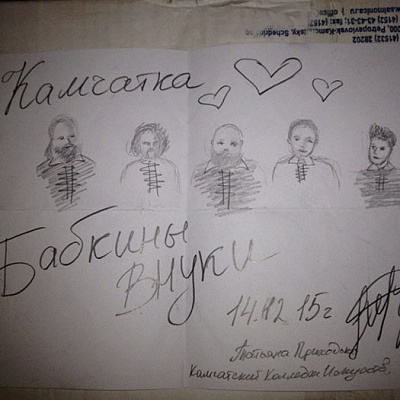